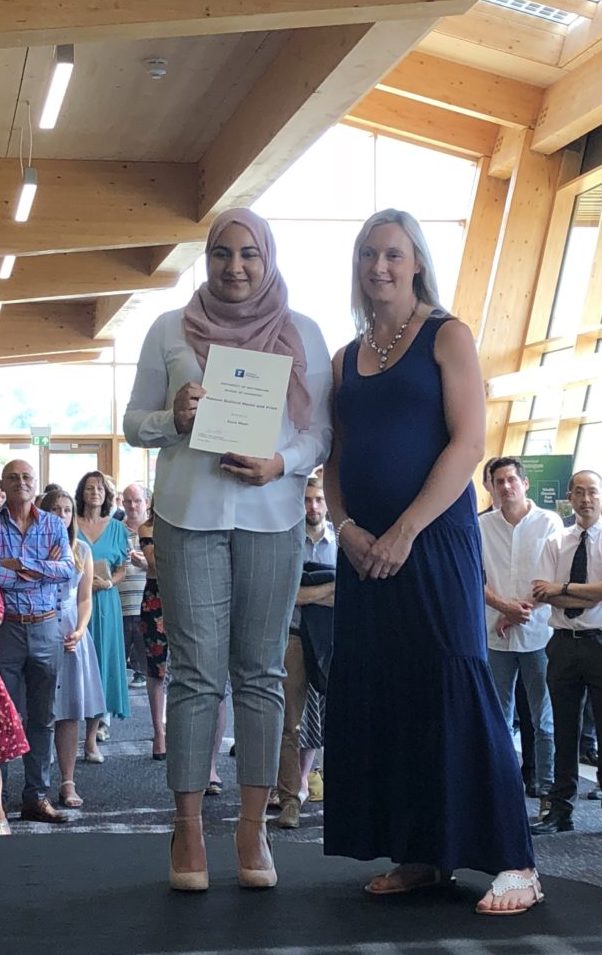 Zoya is awarded the Masson Gulland Medal and Prize!

Zoya, our MSc. student (2017-18) was awarded today the Masson Gulland Medal and Prize. This award was founded in 1990 in memory of Professor and Mrs J Masson Gulland.  Professor Gulland FRS was Sir Jesse Boot Professor of Chemistry and Head of the Chemistry Department from 1936 to 1947.  The award is given to an undergraduate student whose laboratory work in Chemistry in the final year of the MSci degree course BBC has been outstanding. Zoya’s project in our lab focussed on the characterisation of a new alanine dehydrogenase from H. elongata and she was supervised by David through the year. Very well done Zoya, we wish you all the best for your future 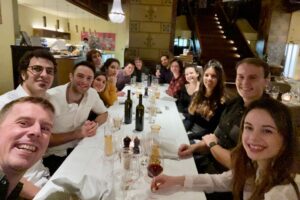 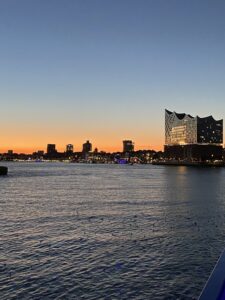 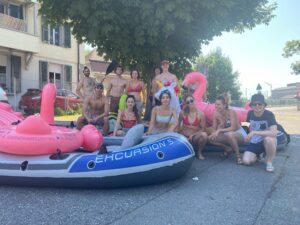 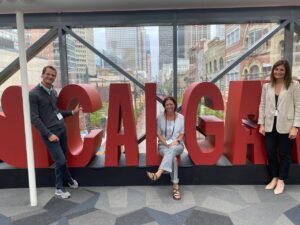